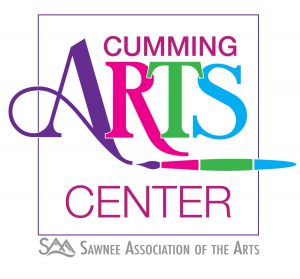 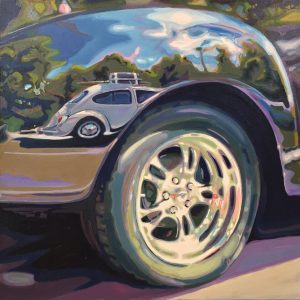 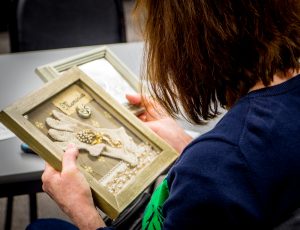 In 1970, a group of art enthusiasts saw a need for an art association to support the arts in Forsyth County.  Prompted by an announcement placed in the Forsyth County News to “anyone interested in joining an art association,” approximately 30 local residents met in the town of Cumming’s only high school, Forsyth Central, to discuss taking this idea to the next level.  Thus began the organization known at that time as The Sawnee Association of the Arts. This name was later changed to the Sawnee Artists Association.

After several large donations and fundraising drives on the part of its members, the original tract of land was traded for a tract on Tribble Gap Road in Cumming.  The organization was now 400 members strong and included artists, actors, attorneys, realtors, commissioners, bankers and other influential leaders in the community.  Then, in 1980, local artist and SAA member, Greg Johnson, was able to acquire a development grant from the Georgia Council for the Arts and, in 1991, ground was broken on the site.  With the aid of several large donations and a grant from the Office of the Governor, equipment was purchased for the building and The Sawnee Center was officially opened in 1992. In 2002, the SAA opened The Hamilton Gallery which allowed members to showcase their work.

You can support our organization with a monetary donation, or join us as a member – both can be done on our website.

It is through the generous support of people like you that the Sawnee Artists Association is able to continue its goal to serve the citizens of  Forsyth County and surrounding areas. 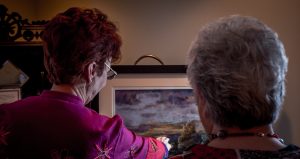 Thank You To Our Sponsors

Supporter of the Arts 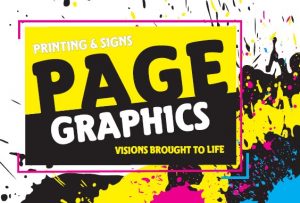